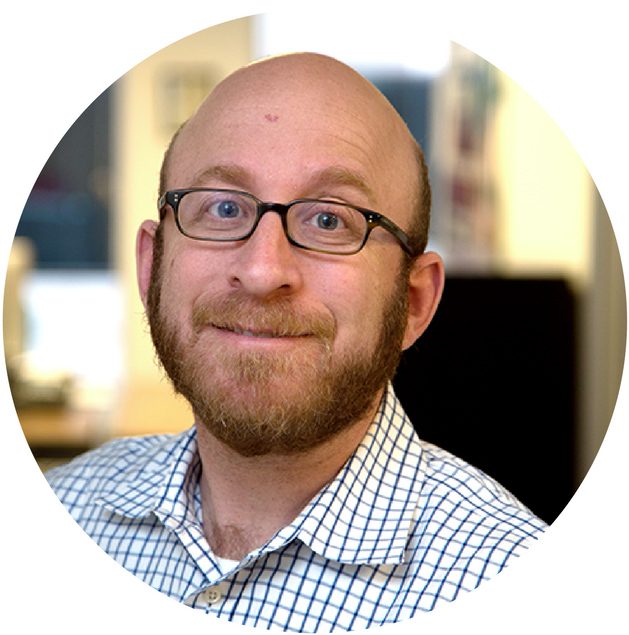 President and Founder, The Campaign Workshop

Joe Fuld founded The Campaign Workshop in 2009 after having been a partner at MSHC Partners. Joe has produced award-winning direct mail, digital, and creative strategies for a long list of political and advocacy clients, including the American Cancer Society Cancer Action Network, National Nurses United, Defenders of Wildlife, LIUNA, DC VOTE, Gay & Lesbian Victory Fund, as well as many other groups, candidates and ballot measures. Before becoming a Democratic political consultant, Joe served as the Northeast Political Director at the DNC in 1996, and between 1991-1995 managed 10 Democratic political campaigns throughout the country. He has been the lead trainer for the Gay & Lesbian Victory Institute’s Candidate and Campaign Training School for over 15 years. He also conducts political and advocacy trainings for many other groups and organizations. Joe serves on the board of the CAIR Coalition and The International Dyslexia Association.